We challenge traditional Financial Planning by using simple language for effective advice. We use technology to compare financial products to make sure they are high quality and good value for money for you. We explain your wealth options so you can achieve a better lifestyle. 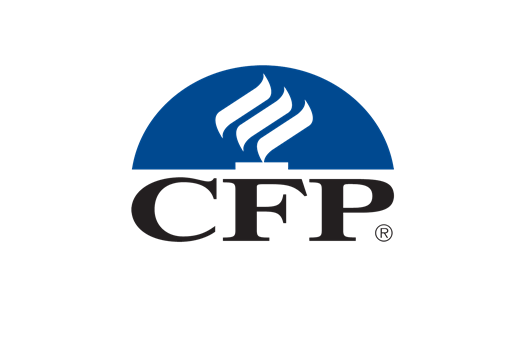 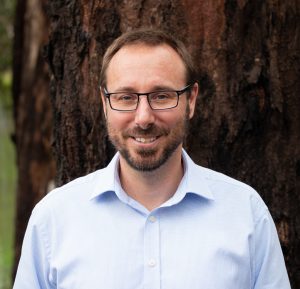 Michael Anderson has over 15 years of financial services experience and is a Certified Financial Planner (CFP) member of the Financial Planning Association (FPA). Michael is passionate about applying his knowledge to improve the lives of his clients. Michael specialises in retirement strategies involving Superannuation, investments and Centrelink. 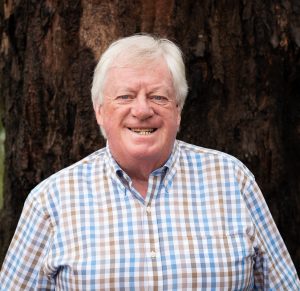 John Collard or “JC”, as he is more affectionately known, has a wealth of knowledge of the insurance industry having started in the business in November 1969. “The Good, the Bad and the Ugly” is probably the best way to describe JC’s talents.
The Good is the advice that he provides on protecting your family or business using life insurances.
The Bad are the jokes that he has been telling his clients over the last 50 years. Same jokes all the time and he thinks they’re still funny??
The Ugly a quick glance at the picture and you would see that he wouldn’t win any beauty contests. 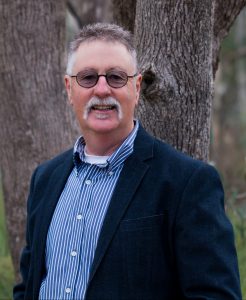 Peter Mitchell is one of Echuca’s most experienced financial services consultants. Peter has previously worked for a variety of local accounting and financial planning firms and now supports the Rich River Wealth team as a well-respected Client Manager. Peter is very active in the community, supporting and volunteering at a number of organisations including Echuca Workers Club, Loco Shed Echuca and The Echuca Club. 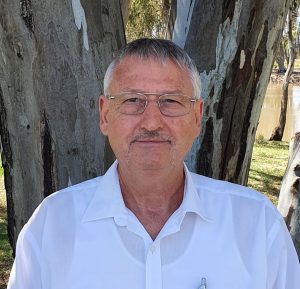 John is a local to the Swan Hill area, originally starting out in the industry back in 1990 he has now notched up over 30 years of experience in Financial Planning. John decided to semi-retire from Financial Planning in October 2021 so he can spend more time helping his Son with his picture framing business along with a couple of other projects.

John’s qualifications include an Advanced Diploma Financial Services (Financial Planning) and he is a Fellow Chartered Financial Practitioner (FChFP) of the Association of Financial Advisers (AFA). 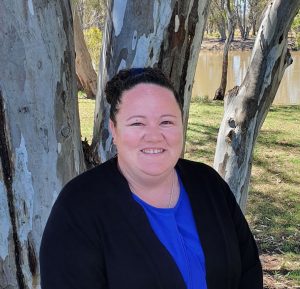 Amanda previously worked in legal as a conveyancing secretary before taking time off to raise her Daughter. She then moved into Financial Planning November 2017. Amanda is the friendly face who greets clients at our Swan Hill office and her focus is on assisting with reviews and processing. 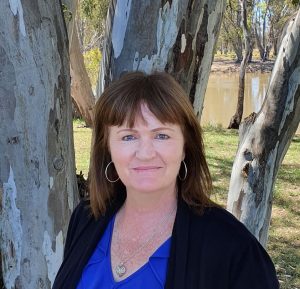 Vicki grew up on a farm and has a vast knowledge of the local Swan Hill area. She started working for Insight Financial Planning (now Rich River Wealth) back in 2008 and now has over 13 years of experience. Vicki has always had an interest in finance and this position allows her flexibility between her professional career and her family life.

Vicki has completed a Diploma of Financial Services [Financial Planning] along with Taxation and Estate Planning Modules from the Advanced Diploma. 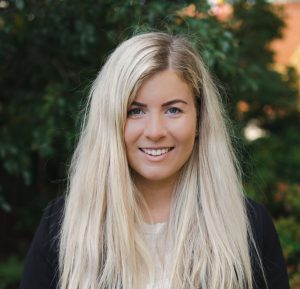 Annabelle has found her ideal career and enjoys the challenges and achievements in her role as Client Services Officer.

Her main jobs include preparing and assisting with client reviews and helping Michael to implement his advice. Annabelle has over two years of industry experience and has completed the Diploma and Advanced Diploma of Financial Planning. 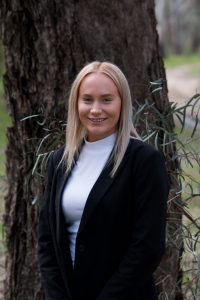 The history of our business

The history of our financial planning business in Echuca and Swan Hill.

In 1969 John Collard (JC) started in the Financial Planning industry in Melbourne as an AMP agent and over the years has given advice to people working in industries such as Government, Aviation and various group schemes. John later spent 17 years working for National Mutual before joining Synchron in 1991. In 1994 John moved to the Echuca area where he established Rich River Insurances where he provided general insurance, life insurance and superannuation advice to people all over Victoria and New South Wales. In 2020, JC semi-retired and sold his long-standing and successful business to Michael Anderson who renamed it Rich River Wealth.

After being in the Financial Services industry for 19 years, Peter Mitchell started his own business called Mitch Money in 2012 under the Synchron dealer group, with a focus on helping families and younger people who weren’t receiving the type of advice and service they deserved. In 2020, Peter semi-retired and sold his highly respected business to Rich River Wealth.

John Daniel is local to the Swan Hill area, originally starting out as an AMP agent in 1989, he then moved into his own office with one staff member by 1995. John sold his general insurance business in 2001 to focus on Financial Planning, then in 2003 he moved to Charter Financial Planning and joined the LBA Group which was later purchased by Steadfast and change to ASPARQ. In March 2020, John began trading as ‘Insight Financial Planning’ in Swan Hill through licensee AVALONFS. In 2021, John decided he wanted to take a step back from Financial Planning so that he can spend more time on other projects. With aligned values, client care and culture between himself and Michael Anderson, he decided to partner with Rich River Wealth and now works part-time in Financial Planning.

Contact Rich River Wealth today to book a chat and get you on the right track to grow your wealth!

Once you join you will receive regular wealth tips and options by our Senior Wealth Adviser to help you grow your wealth.